MENU
トップ > English > 5 Reasons Why You Should Learn Spanish 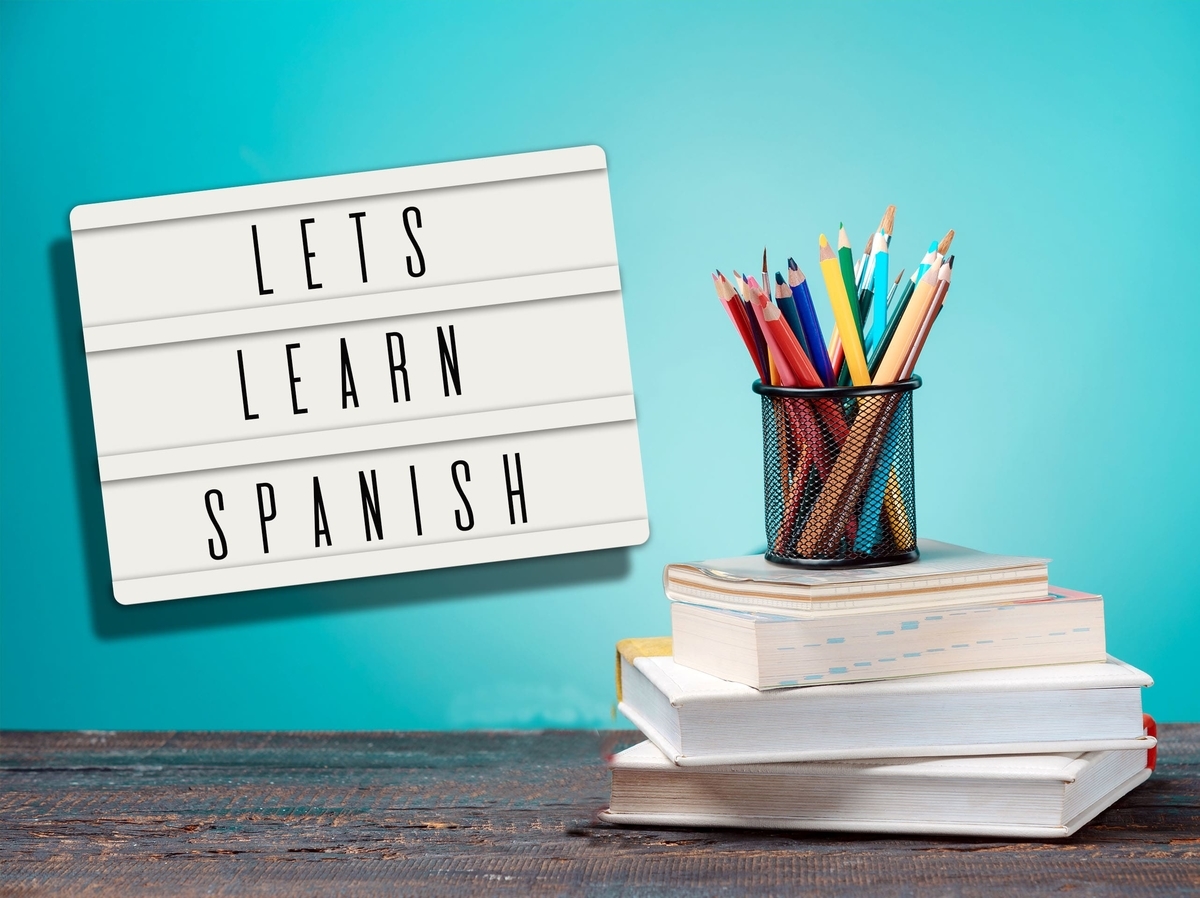 Have you always wanted to learn a foreign language but haven't been able to decide which one? Well, besides all the benefits that come with learning any foreign language, here are 5 reasons to start learning Spanish today!

1. It's a global language 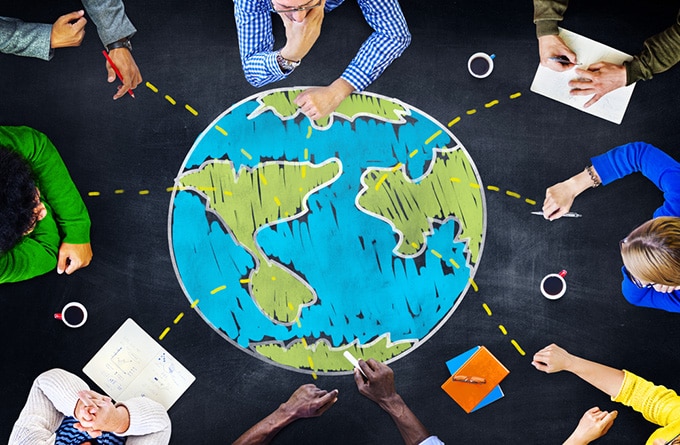 As the official language of 20 countries, Spanish is your best bet if you want to learn a language that will open doors and even whole continents for you.

2. Your travel experiences will be more exciting and rewarding 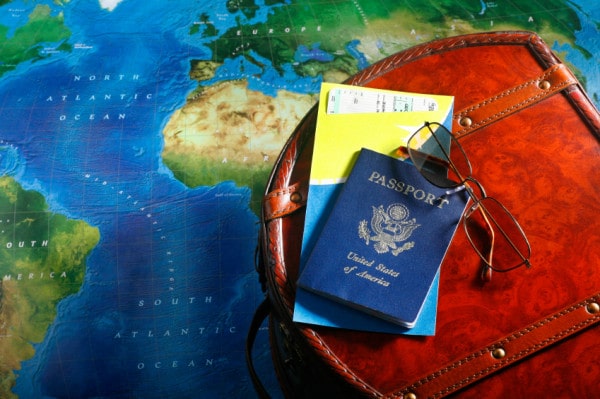 Traveling is one of the most enriching experiences you can have. But just imagine how much the quality of those experiences could be enhaced by being able to speak with locals in Spanish.

Many popular tourist destinations like Spain, Mexico, Colombia, Argentina, among others, have Spanish as their official language, which means that by being able to communicate in this language you'll get a good grasp on entire aspects of a country's culture that would otherwise be very difficult to understand.

3. Spanish is relatively simple to pick up 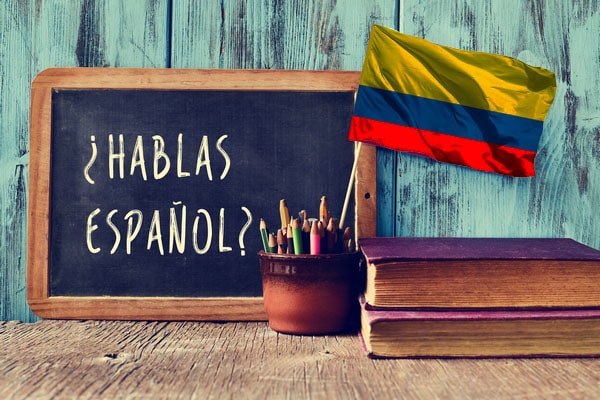 Let's be honest! No foreign language can be learn without willing to put in the effort, but, compared to other languages, there're several advantages worth mentioning about learning Spanish. This language does not require students to learn a completely new alphabet and because English has many words from Latin, you'll immediately recognize many Spanish words that share the same roots.

Moreover, Spanish words are spelled phonetically, which means a better chance of getting the pronunciation right.

4. You could work or study abroad

Speaking Spanish opens up the opportunity for you to either work in any Spanish speaking country or study at any univeristy offering programs in Spanish. These experiences, apart from getting you out of your comfort zone, can take your language skills to the next level and help you develop both professionally and personally.

5. There're 49 million Colombians waiting to speak with you 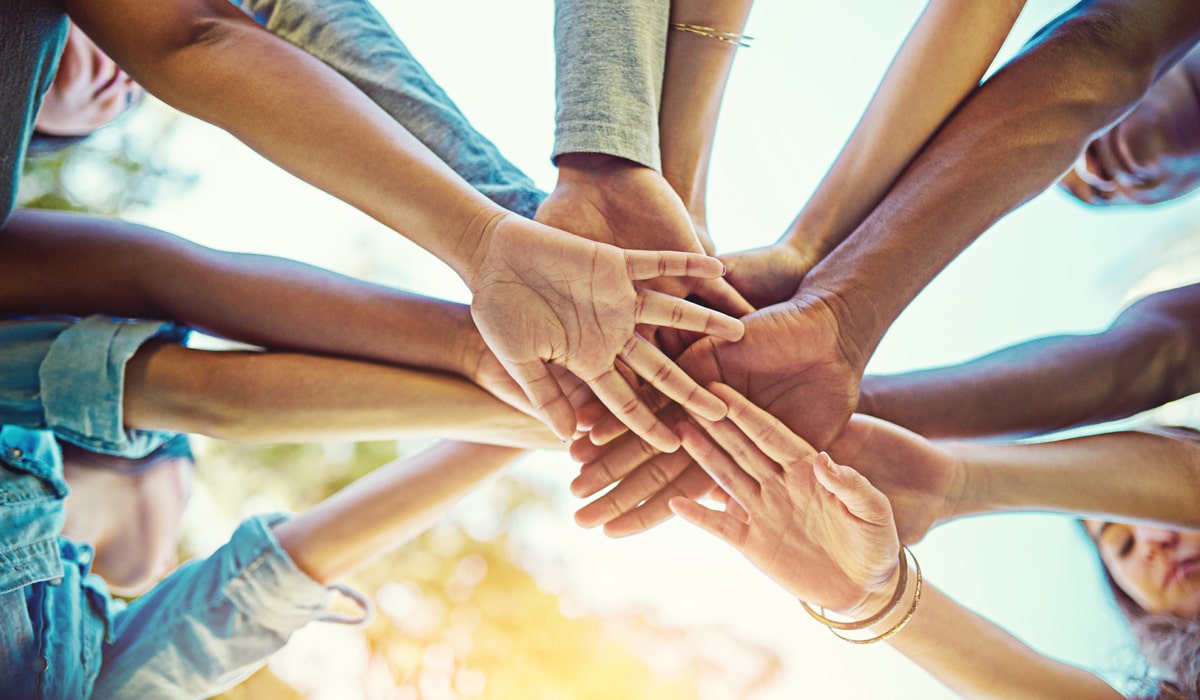 There're many aspects of a country's culture that cannot be fully understood without speaking its local language. Speaking Spanish means being able to communicate with 49 million Colombians who are ready to show you Colombia's true colors. It's an opportunity to meet new people and make lifelong friendships.

¡Viva Colombia!
« How To Greet People in Colombia 11 Things To See and Do in Medellín »
プロフィール