Learning Spanish at a language institute is one thing, but learning how locals communicate is quite another!

Colombians have a very particular - not to say funny or weird - way of expressing themselves. There seems to be a saying for every single situation you might get across on your everyday life.

Read carefully as the following phrases might not make sense when translated literally, but if you want to speak like a local, note them down and start using them!

Colombians don’t just say something is awesome, they rather say ‘¡Que bacano!' or '¡Que chévere!’.

These expressions can be used to describe either a person or an instance. For instance, you could say: ‘Ella es muy chévere’ (She’s awesome). 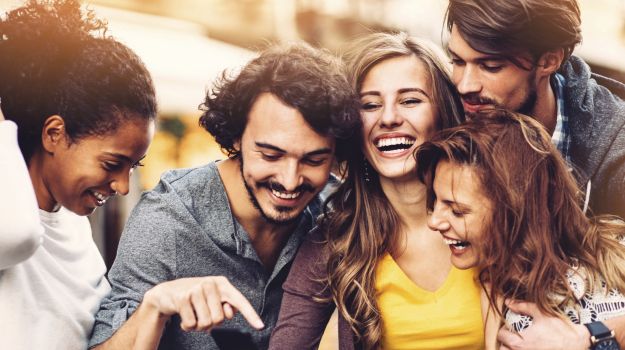 This expression has a variety of uses. It can mean something positive by only saying ‘¡qué chimba!', which means ‘that’s awesome’; or it can be used to show your disagreement (in an informal way) with someone or something. In this case you would say ‘la chimba, hermano’ - no way, dude.

Literal meaning: To open up

Colombians don’t just ‘leave’, they rather ‘open themselves’. For instance, at a party you might hear someone saying ‘me abro’. This actually means that person is leaving.

Slang meaning: Watch out! - Be careful 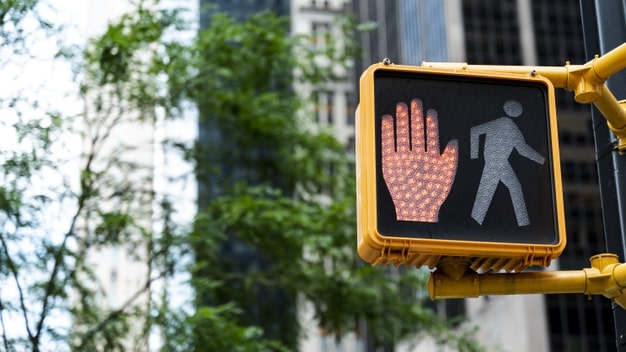 If Colombians want you to be careful about something, they will tell you ‘¡pilas!’. For example, let’s say two guys are walking on the street and one of them starts crossing the street. The other would say: ‘¡Pilas! El semáforo está en rojo’ - watch out! The traffic light is red.

Colombians use this saying when they want to express their bad luck. For instance, if you go to class and you forget your homework at home, your friend would say ‘Paila, nada que hacer’ - too bad, nothing you can do about it.

As you can see, ‘paila’ is used when there’s nothing you can do to fix your current situation.

Literal meaning: To suck a rooster

Slang meaning: To joke around 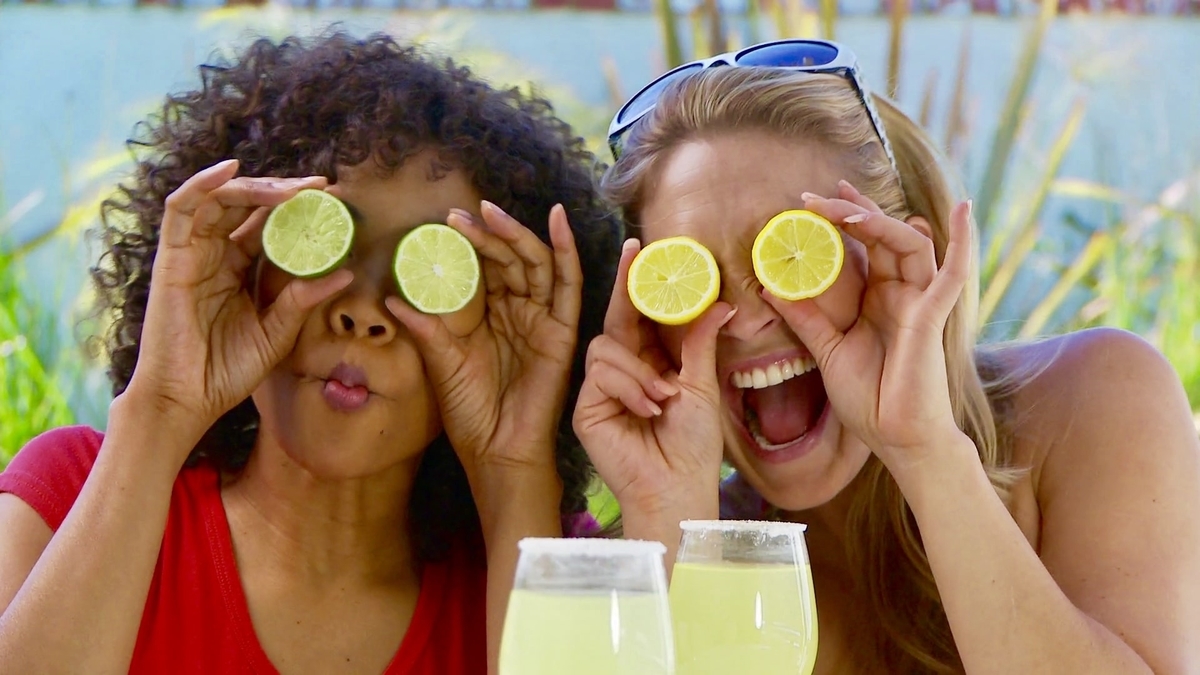 Colombians don’t just ‘joke around’, they rather ‘suck a rooster’! Pretty weird, right?

In Colombia, if your friends are joking around, you would say ‘están mamando gallo’.

If you are in Colombia, I have no doubt you’ll hear this expression A LOT! For instance, people would say: 'pásame esa vaina' (pass me that thing) or 'quítame esa vaina de la cara' (get that thing off my face). 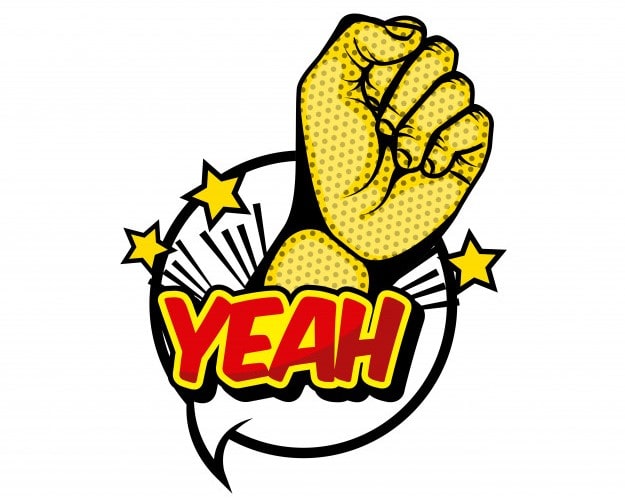 Colombians use this expression when something sounds good and without doubt they want to be part of that something. For example, ‘Wanna go paragliding this weekend?’. The answer comes as follows: ‘¡De una! It’s like ‘okay’ but with a huge excitement.

Literal meaning: I splashed it with mud - I pooped it

Slang meaning: I screwed up, I ruined it 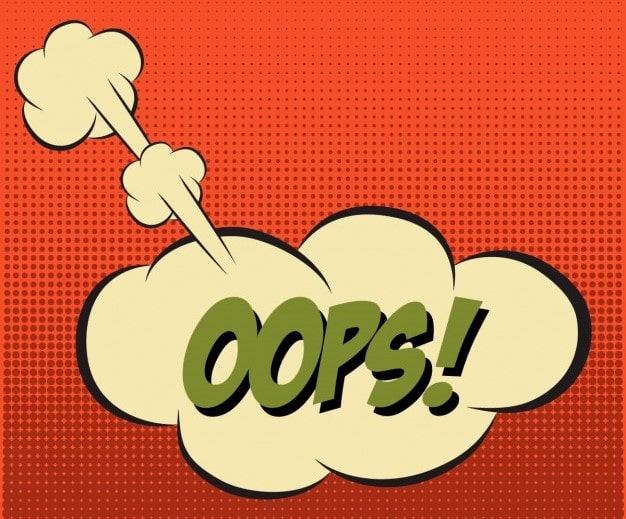 When something goes wrong for a Colombian because of her/his fault, she/he would say ‘¡La embarré!’ - I messed it up.

Slang meaning: Listen to me, pay attention to me

Don’t freak out if Colombians asks you to ‘stop their balls’. What they really want is for you to listen to what they have to say.

If you want to express the opposite of listening, you just have to say ‘¡No le parés bolas!’ ' - ignore him.

Literal meaning: To do the cow 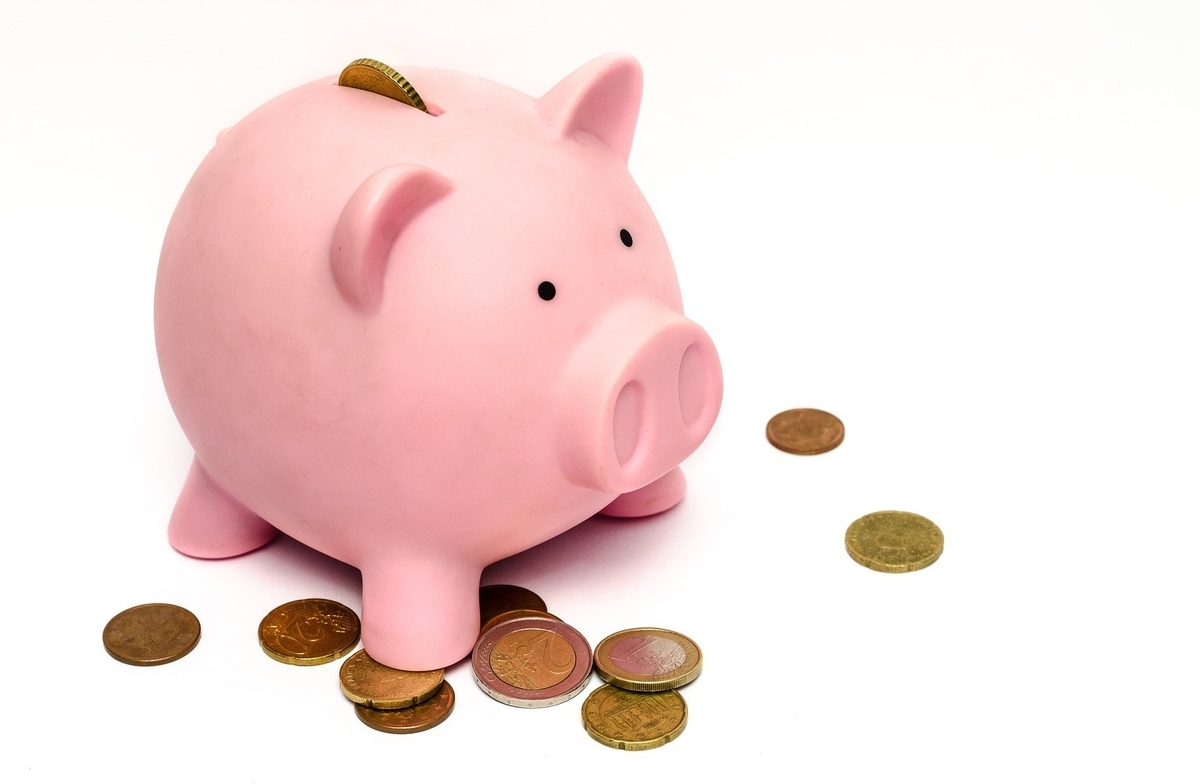 Let’s say some Colombians are organizing a party. In order to pay for drinks and meals, they pool money, so don’t weird out when your friend comes to you and ask you to ‘participate in the making of the cow’.

¡Viva Colombia!
... and its funny expressions!

« このコロナウィルスの状況下で、コロンビ… 5 Ways You Can Help Colombians Amid The… »
プロフィール