MENU
トップ > English > The Battle of Boyacá in Three Minutes 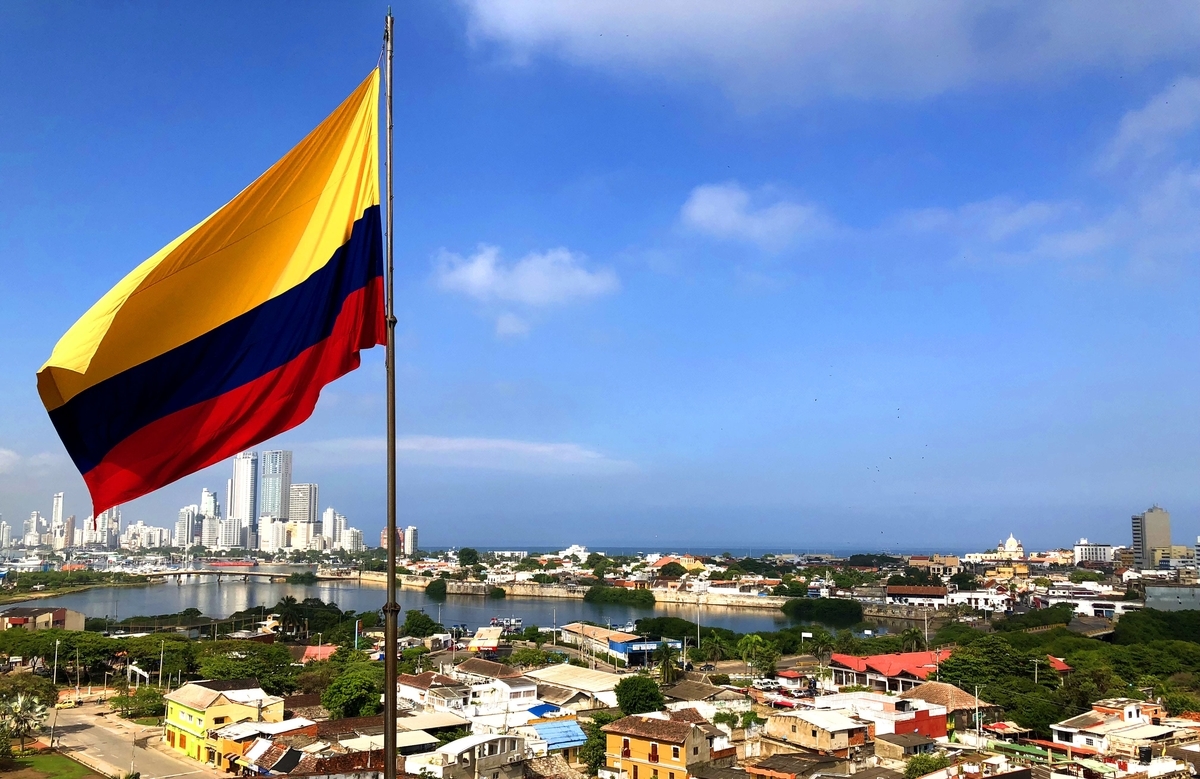 When and where did it happen?

On August 7th, 1819, Colombian patriot troops, led by Simón Bolívar, confronted the Spanish army, led by Colonel José María Barreiro, on a battle known to be the beginning of the definitive independence of the North of South America, The Battle of Boyacá.

The Battle of Boyacá took place in the Andes Mountains, 110 km from Bogotá, in a place known as the Bridge of Boyacá. This battle solidified the Independence path the country had started on July 20th, 1810.

How did it all begin? 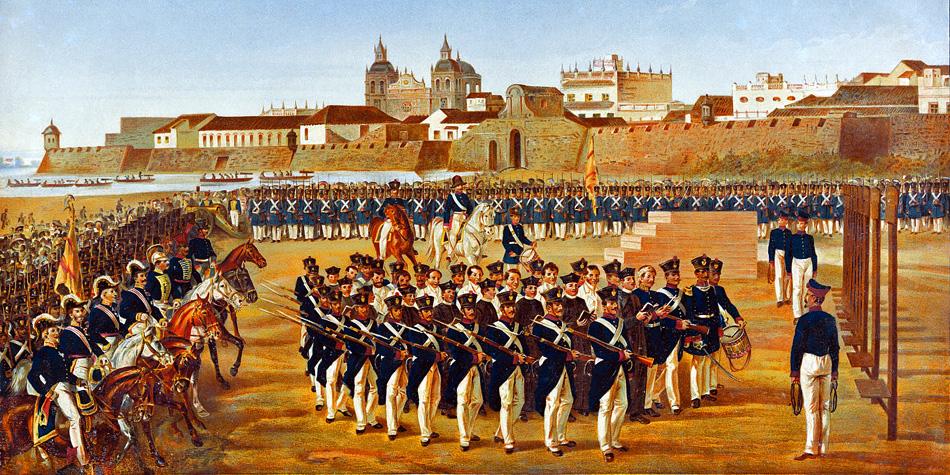 It all began with a series of battles known as the period of the Spanish Reconquest. This period in history started recently after King Fernandi VII restored the throne in Spain and decided to send military troops to retake the northern South American colonies. At the same time, Simón Bolívar started the Independence Campaign, whose main objective was to resist and fight the Spanish troops.

The Independence Campaign was a series of battles. The first encounter was a battle in Gámeza on July 11th, followed by the battle at Pantano de Vargas (Vargas Swamp) on July 25th, and finally the battle in Tunja on August 5th. Simón Bolívar and his troops were victorious on all of the three battles. 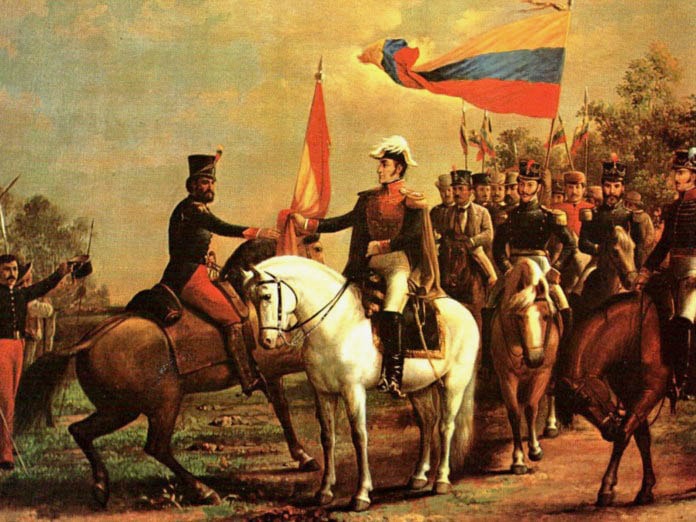 The final encounter of Bolívar's Independence Campaign was on August 7th, 1819 in Boyacá. His strategy was clear: surprise the Spanish army, who was marching towards the capital (Bogotá), at the Boyacá Bridge over the Teatrinos River. The battle was led by Simón Bolívar, Francisco de Paula Santander and José Antonio Anzóategui. After a six-hour combat, the Independence troops won and the Spanish forces surrendered to Bolívar.

The Collapse of The Spanish Army

With the collapse of the Spanish army, the path to Bogotá was now open, and three days after the Battle of Boyacá, on August 10th, 1819, Simón Bolívar and his forces entered Bogotá. He was declared liberator of New Granada (now Colombia) and became the first president of the Republic of Colombia (formally established on December 17th, 1819).

Today, the Boyacá Bridge is one of the most emblematic sites in Colombian history and it is surrounded by monuments commemorating independence feats, like the Simón Bolívar and the Francisco de Paula Santander statues.