How did it all begin? 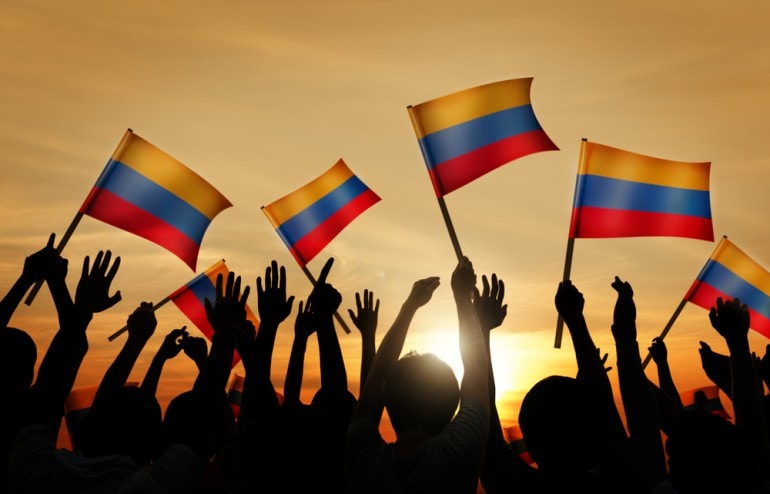 In 1810, what we know today as Colombia, was called New Granada. During that year, on July 20th to be specific, Colombian patriots were very unhappy with Spanish rule as there were restrictions and limitations in trade and to governmental positions they could hold. Therefore, they started numerous protests in the streets of Bogotá to express disapproval of Spanish arrogance. The move for independence was also motivated by the fact that neighbored cities, Caracas and Cartagena, had already declared their independence from Spain. All this combined with the fact that two years before (1808), Napoleon Bonaparte and his army had invaded Spain, captured their king - King Fernandi VII - and imprisoned him, created and opportune moment for Colombian patriots to take their first step towards independence.

How did it happen? 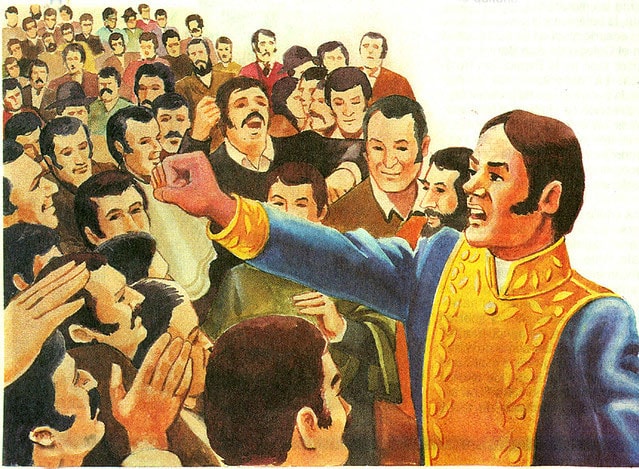 Colombian patriots made their way to the main square of the city, where they publicly and loudly demanded an open meeting to discuss the future of both the city and the country of New Granada (now Colombia).

José Acevedo y Gómez, leader of the riot, tried to get Viceroy Antonio José Amar y Borbón to agree to hold the town meeting, but as he hesitated, José Acevedo y Gómez made a speech that got the crowd angry, directing it to the Viceroy's doorstep. With an angry mob at his doorstep, he had no choice but to sign the act permitting a local ruling council and eventually independence.

This event would mark the first step on Colombia's path to freedom, which would culminate in 1819 with 'The Battle of Boyacá' and Simón Bolívar's entry into Bogotá.

How is Independence Day celebrated today?

Today, July 20 is celebrated in Colombia as Independence Day. Colorful parades, marches, traditional folk music spectacles and fireworks are popular activities on this day throughout the country.

Today, as a liberated country, Colombians are happy to say...

¡Viva Colombia!
« What is Colombia famous for? The Battle of Boyacá in Three Minutes »
プロフィール