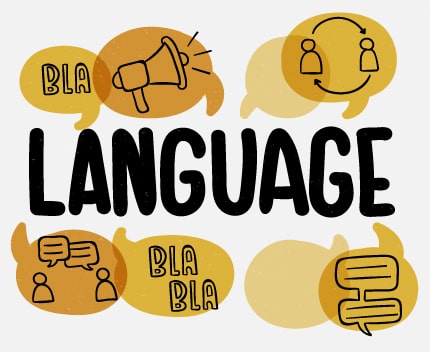 Spanish is the second most spoken language in the world by number of native speakers. In fact, 22 countries have Spanish as their official language. With many countries speaking the same language, accents diversify and words start carrying different meanings. This can get confusing sometimes, so that's why I've decided to create this list of the top 10 Spanish words with different meanings across the Spanish-speaking world.

In most Spanish speaking countries, guagua is a slang term for baby (bebé in standard Spanish). However, in Cuba, The Canary Islands and Spain, guagua is the word for bus. 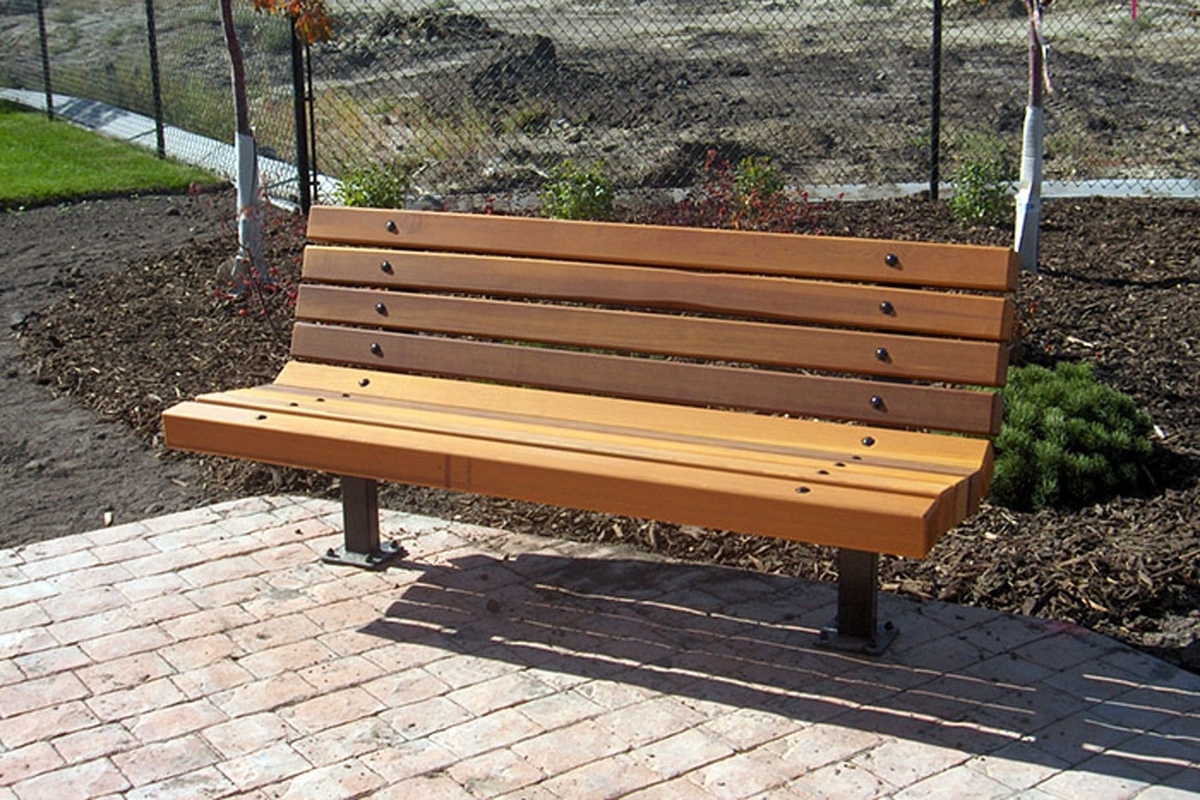 If you use the word banqueta in Spain, people will understand that you're talking about a bench. However, in Mexico and Guatemala, banqueta is the word for sidewalk. In Colombia, we rather use andén for sidewalk and banco or banca for bench. 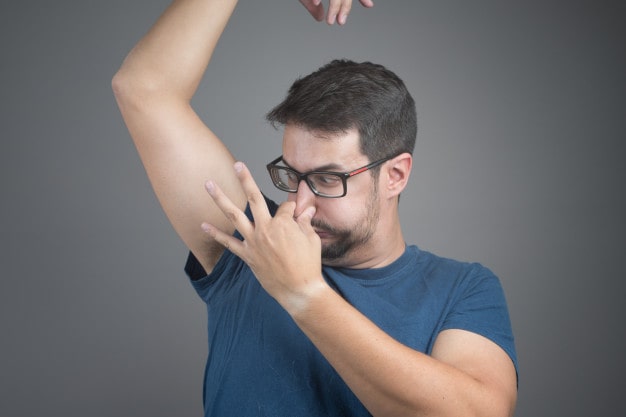 In Colombia, chucha is used to describe bad armpit odor, but it is also the common name for the black-eared opossum marsupial. In Argentina, it describes the female reproductive organ. In Chile, the phrase 'está a la chucha' is used to describe something that is far away. Chucha is also used as an insult in several Latin American countries. 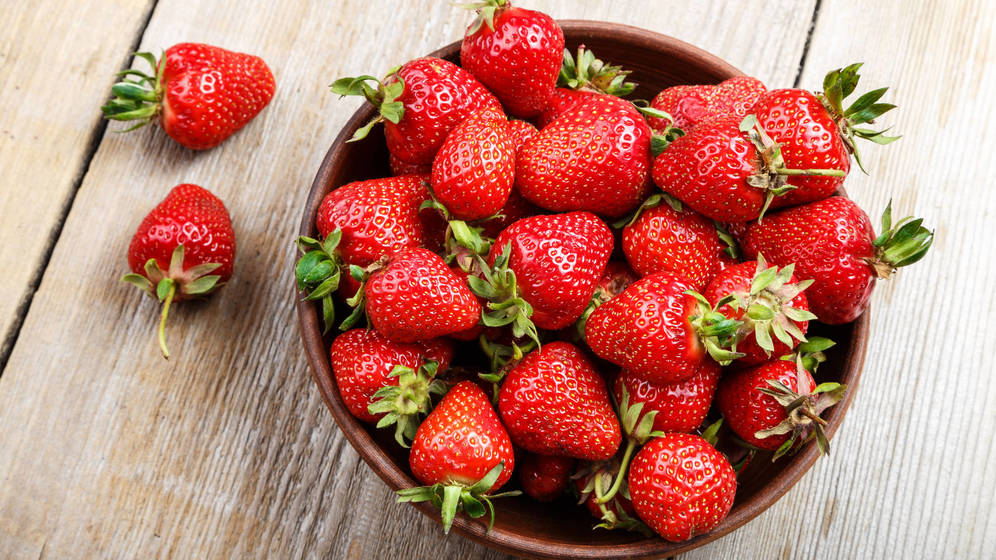 In most of the Spanish-speaking world, people will recognize that fresa means strawberry. However, in Argentina, frutilla is the preferred word for strawberry. In Mexico, the word fresa is used to describe a superficial, conceited and egocentric person. 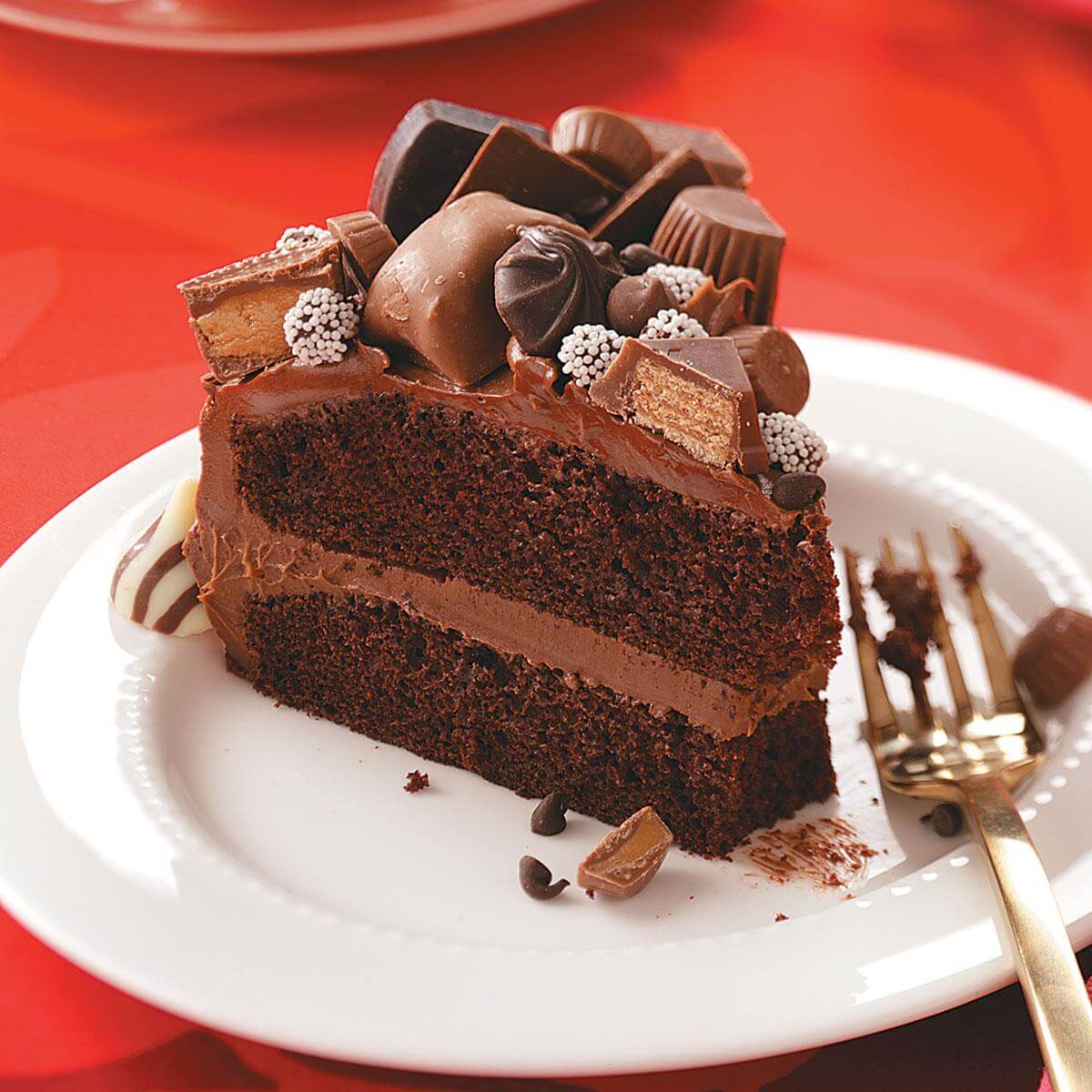 In Colombia or Spain, if you order a torta at a restaurant you'll get a cake. In Mexico, however, you'd be served a sandwich garnished with vegetables, ham, eggs and avocado. In The Philippines, you'd get an omelette with eggplant and ground meat. 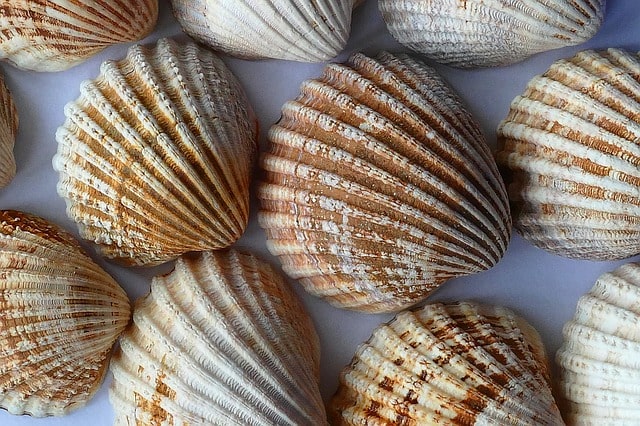 In most Spanish speaking countries, concha is the word for shell. However, in Argentina it is used to describe the female reproductive organ. In Mexico, it is the name of a cookie and it is also a proper name for women in both Mexico and Spain. 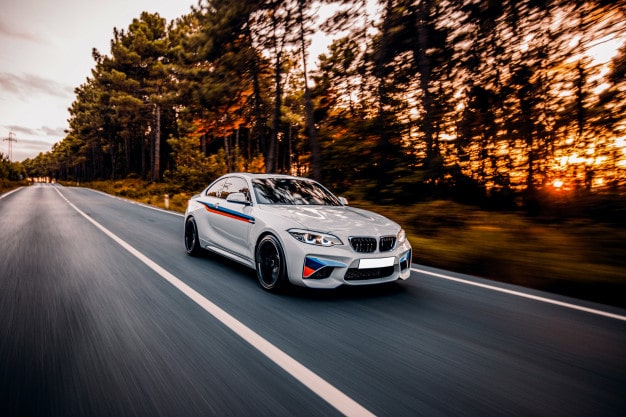 In Spain, coche is the word for car. However, in Guatemala it is a slang term for the word pig and in Chile it is used to describe a stroller. By the way, there are several ways to call cars accross the Spanish speaking countries. In Mexico, people say coche or carro. In Colombia and Venezuela, carro is the preferred term, whereas in Argentina, Chile, Uruguay and Peru, people prefer to say auto. 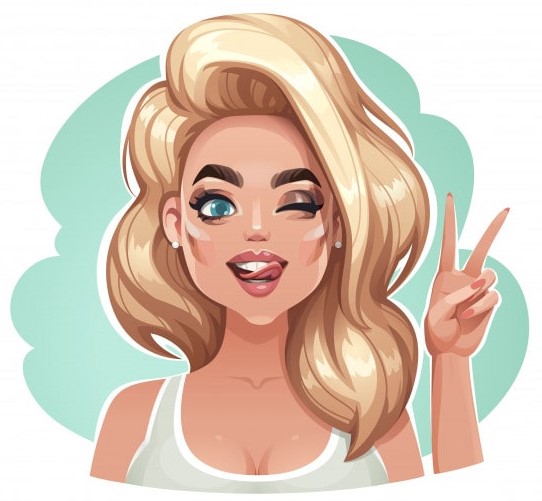 In standard Spanish, mona is the word for a female monkey. However, this word has got additional menaings. For instance, in Spain, mona describes a cute girl. In Colombia it is used to describe a blond woman (mono being the masculine equivalent). In Venezuela, mona is used to describe conceited and egocentric girls. 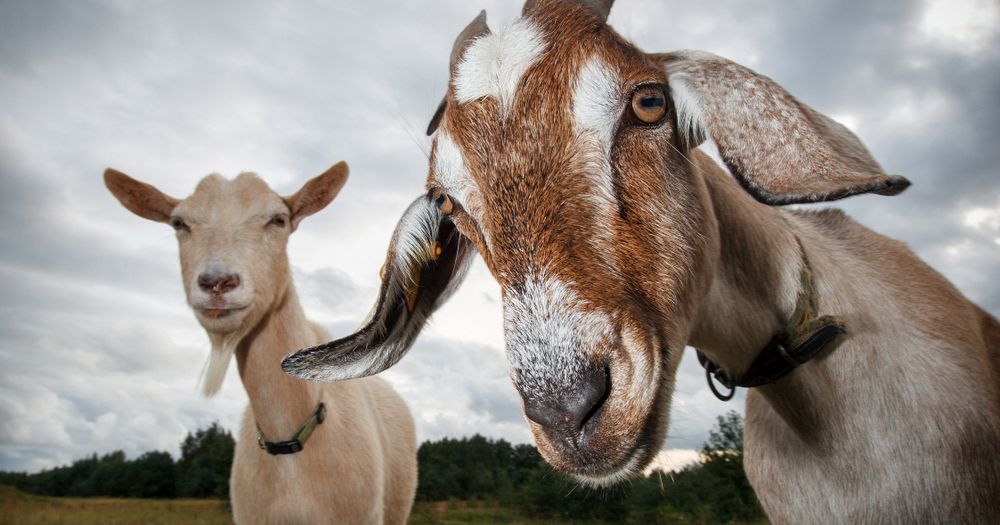 In most of the Spanish-speaking world, chivo means goat. However, in both Uruguay and Argentina, chivo is used to describe bad armpit smell. 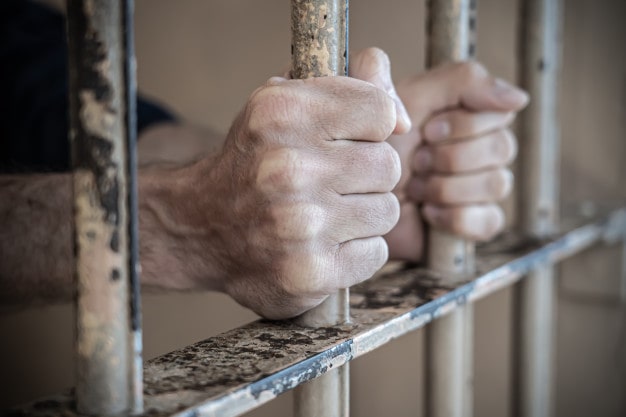 In El Salvador and Guatemala, the word chucho is used to describe a small dog. In Honduras, it means stingy and can be used to describe an unreliable person. Chucho also means cold in Argentina, jail in Chile and it characterizes a skillful person in Mexico. Last but not least, Chucho is also the nickname given to people named Jesús.

What is Colombia famous for? »
プロフィール