MENU
トップ > English > The History of Colombia in Three Minutes 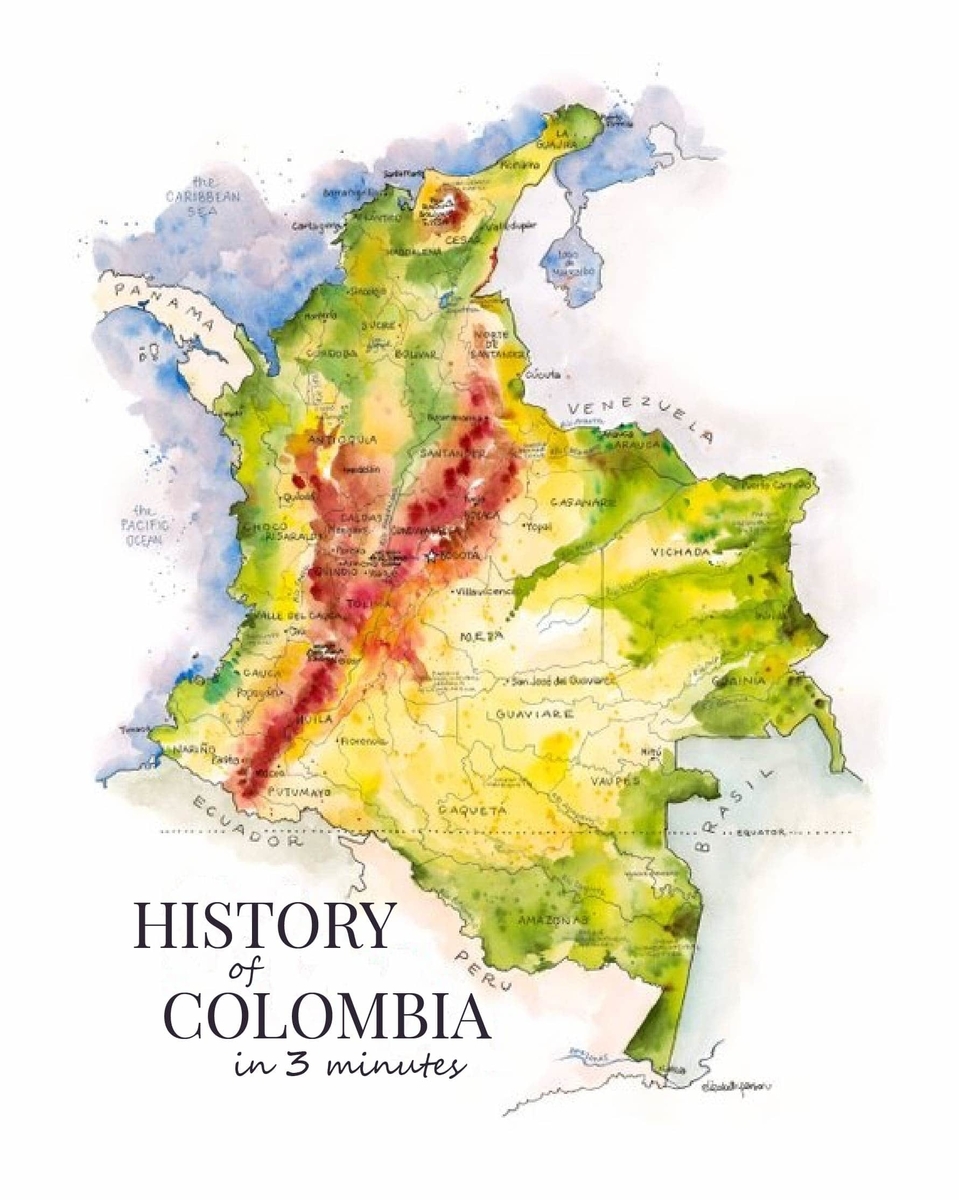 Ready for an insight into Colombian culture and history? Then, let’s get started!

Colombian history is divided into three periods: The Indigenous period, the Hispanic period and last but not least, the Republican period. 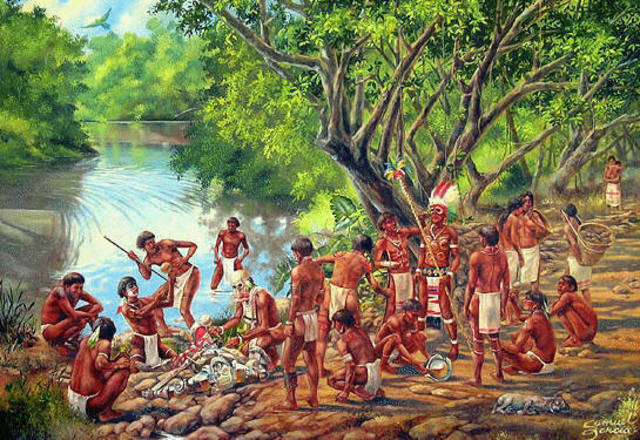 Approximately 20,000 years ago, when you were not yet born, the first settlers arrived in Colombia. And no, they were not aliens!

The first inhabitants of today’s Colombian territory penetrated the Caribbean coast through the east. Numerous groups slowly started penetrating deep into the interior occupying the Andes Mountains. Some people decided to continue their lives as nomads, while others opted to leave behind their nomad days to adopt a sedentary lifestyle. 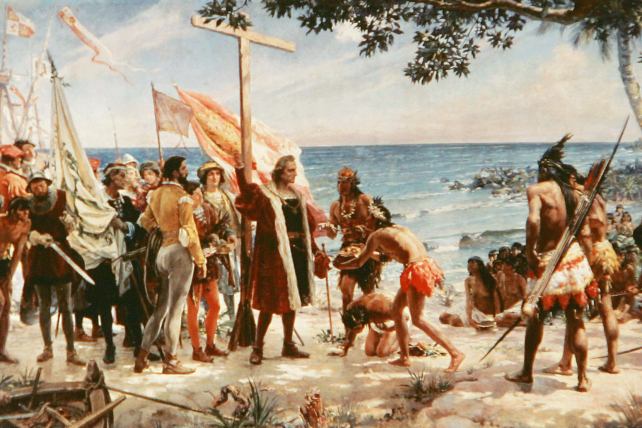 This phase in history began with the arrival of Cristóbal Colón. At the moment, many pre-Colombian civilizations populated the Colombian territory. The pre-Colombian period,*1 which lasted for over three centuries, is divided into three sub-phases:

This period (XIX century) was an era of major confrontations and changes in my country. It started with the Cry of Independence in 1810 and ended successfully with the battle of Boyacá in 1819. This battle ensured the success of Bolívar’s campaign to liberate 'La Gran Colombia' or The Great Colombia in English (nowadays Colombia, Venezuela, Ecuador and Panama). In 1831, the dissolution of The Great Colombia took place, creating three independent states: The Republic of Venezuela, The Republic of Ecuador and The New Granada.

Throughout this period, the Freedom of Wombs Law was adopted. This law ensured that all children that were born and raised from enslaved women were not enslaved at birth. Instead, babies became the property of the slave woman’s owner. The adoption of this law helped the gradual abolition of slavery. 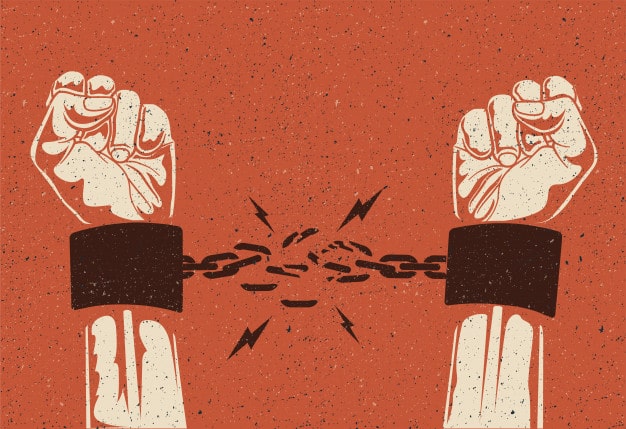 In 1830, the liberator Simón Bolívar passed away and in 1903 Panama separated from the territory we know today as Colombia. In the following years, Colombia showed a healthier economy than that of its neighbor countries and achieved to be an integrated and diversified country, where people feel proud of being Colombians and don’t mind screaming out loud …

*1:The pre-Colombian notion refers to the era before the arrival of Cristóbal Colón in America in 1492. It englobes the period since the first arrival of settlers until the establishment of the political and cultural control exert by Europeans over the indigenous people.