MENU
トップ > English > What is Colombia famous for? 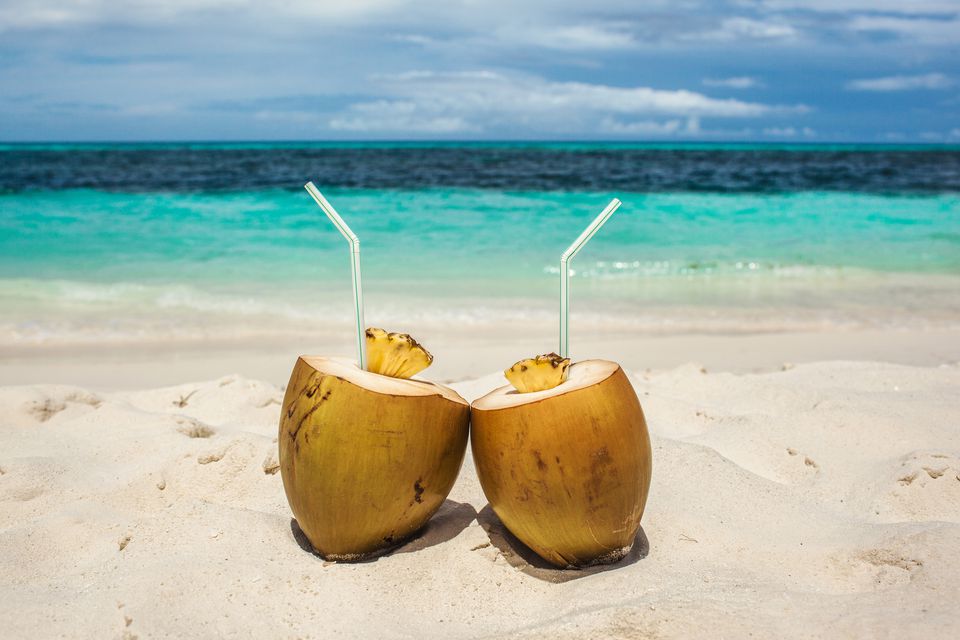 Colombia has slowly started emerging as a major tourist destination in the world. Many  people are choosing to visit the country because there's a wide variety of interesting things to do and beautiful things to see. If you're wondering what Colombia is famous for, keep on reading! 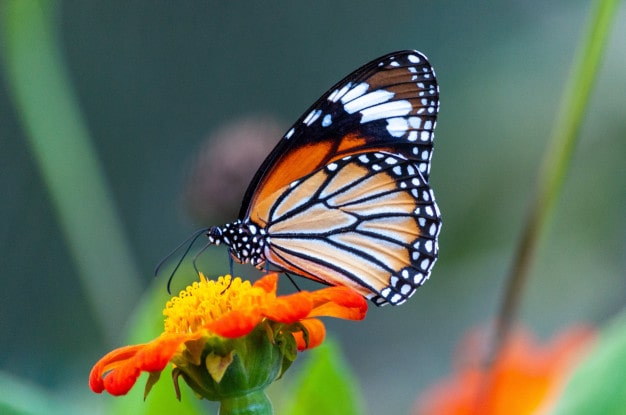 Colombia holds the status of megadiverse country - a status held only by 17 countries. In fact, this country is the second most biodiverse in the world after Brazil - a country seven times its size.

Colombia ranks first in bird diversity and second in plants, amphibians, butterflies and fresh water fish diversity in the world. It accounts for 10% of the world's flora and fauna. 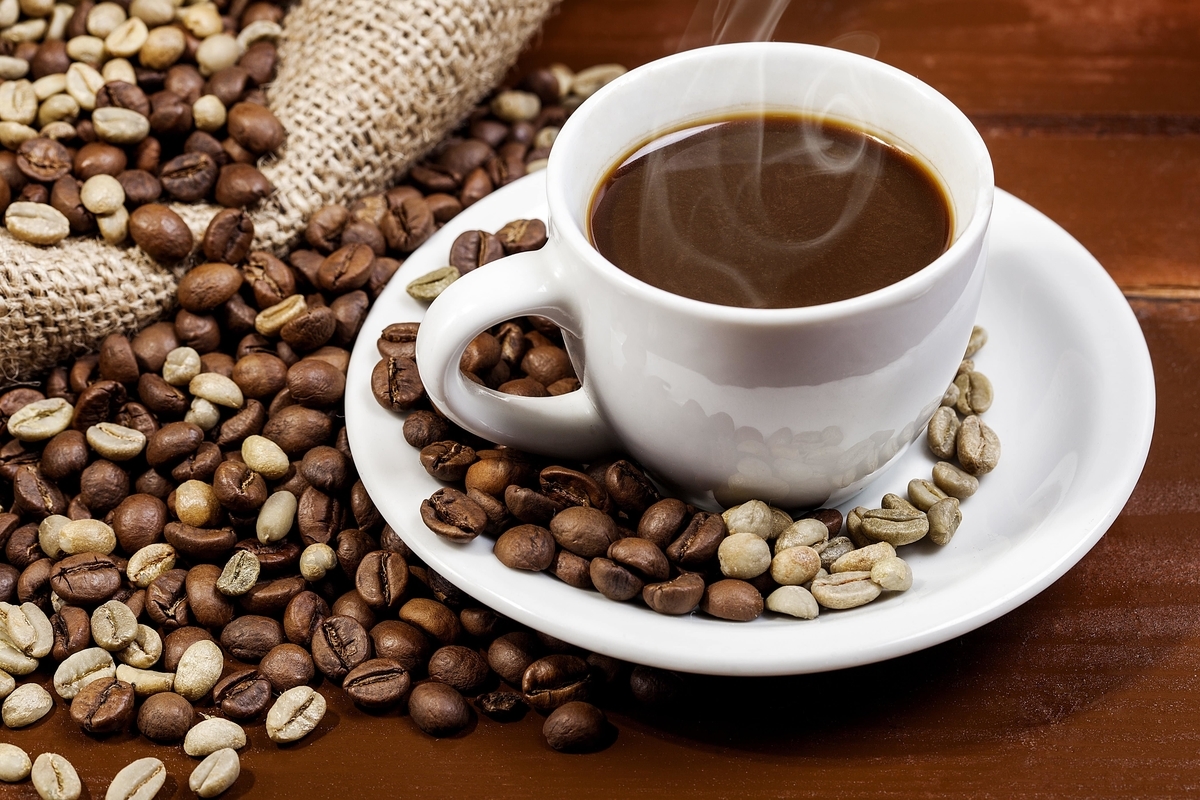 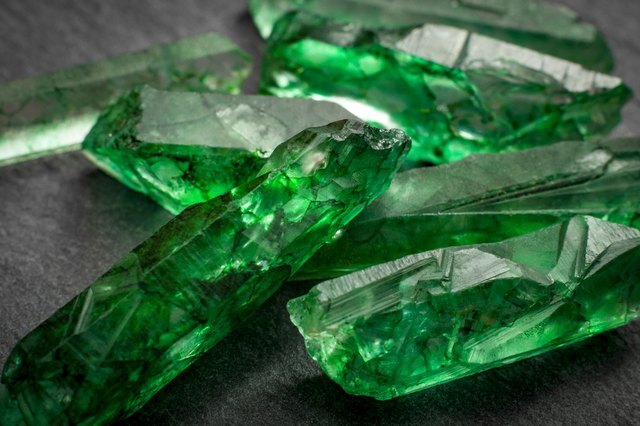 Colombia is the country that mines and produces the most emeralds for the global market. In fact, it accounts for 70 - 90% of the world's emerald market.

Colombia is the only country in South America that has coastlines with both the Caribbean Sea and the Pacific Ocean. This makes of Colombia a naturally gifted country with an innumerable number of islands and stunning beaches being enjoyed by locals and tourists alike.

Colombia is home to a place in which the desert meets the sea. This place is called La Guajira, a department in northern Colombia and the northernmost point of South America. The region's unique combination of sand dunes, Caribbean Sea and coastal scrub forest make of this place a wild beauty unmatched by any other region in the country.

One of the most famouos national parks in Colombia is the Tayrona National Park. This place is known for its stunning and off-the-beaten-track beaches, natural rainforest and wildlife. 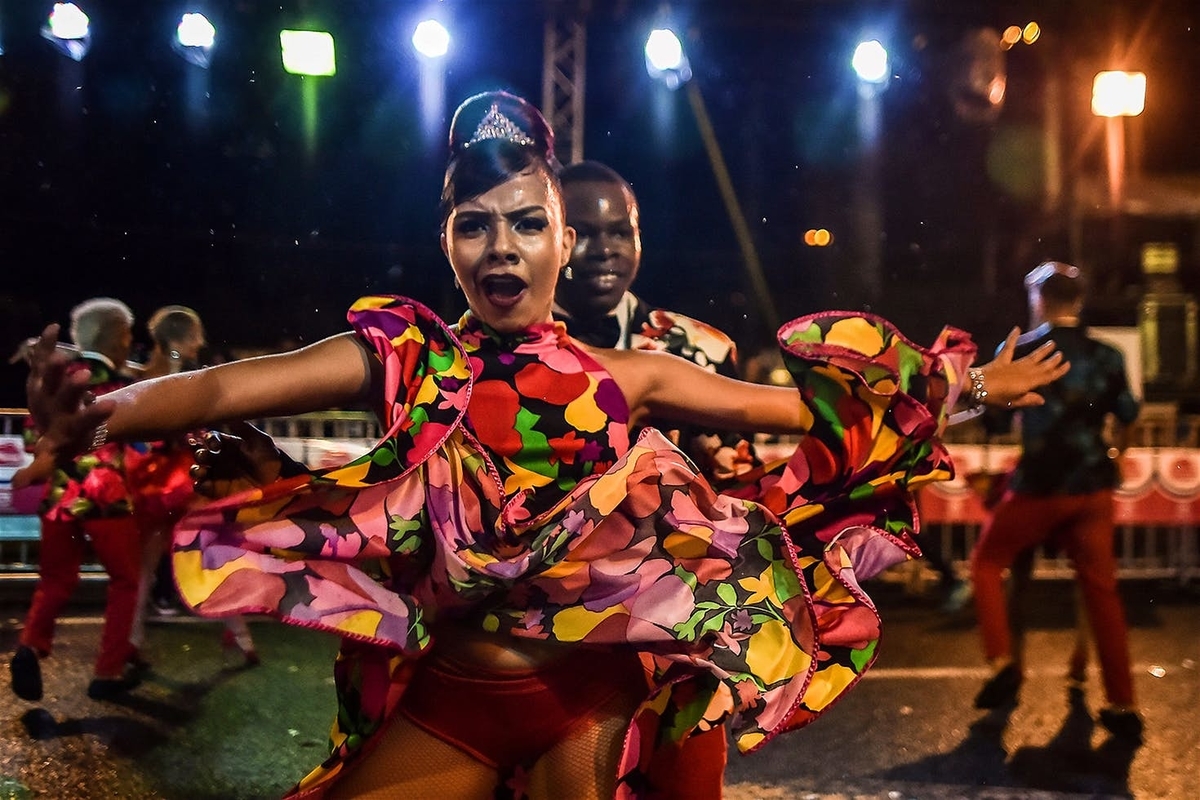 Colombians love to party and dance. Music and dance run in their blood and it is one of the ways Colombians truly express themselves.

Colombia's musical and dance culture is as diverse as its people. It is the result of the rich ethnic diversity found in the country: indigenous people, Spanish colonists, African slaves and the immigrants from the Middle East and Europe.

Salsa music, Cumbia, Joropo and contemporary Latin Pop are some of the top genres in the country and Colombians can't seem to stop moving to the rhythm of these contagious beats.

Colombian dishes and ingredients vary widely by region. Some of the most common dishes everyone should try are Bandeja Paisa, Empanadas, Sancocho, Ajiaco and Arepas. 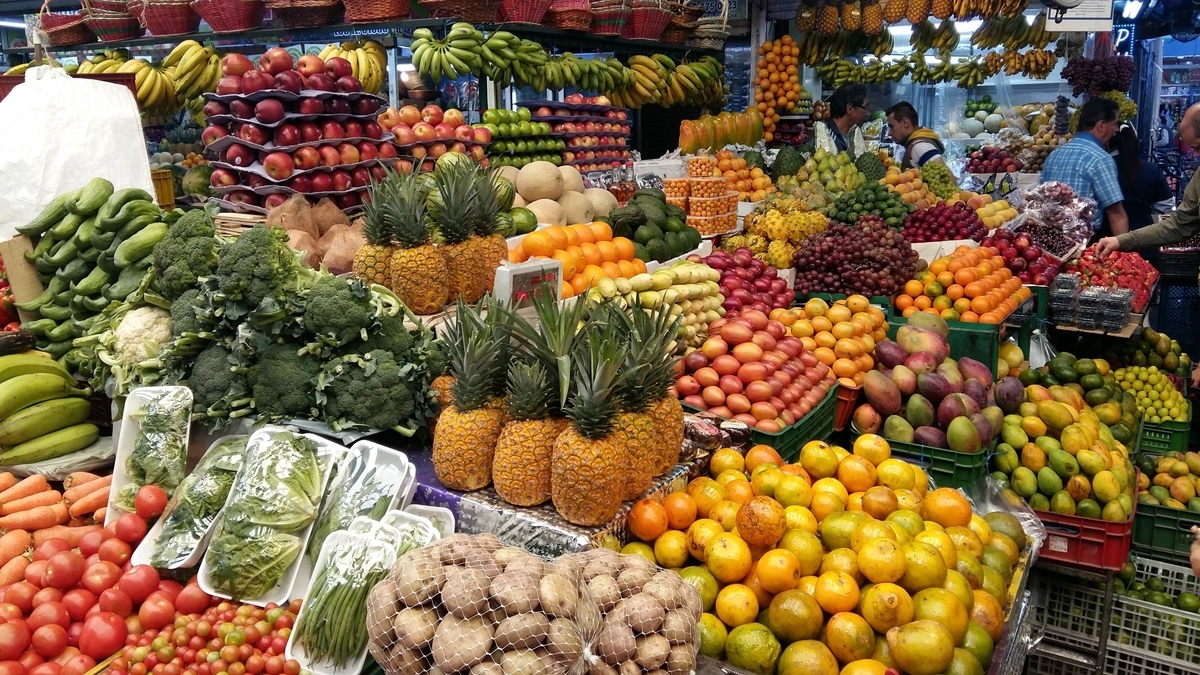 Colombia's weather and geography makes the country a fruit lover's paradise. The country produces a large variety of fruits, hence natural juices, desserts and snacks made of fruits are common all over the country.

As the most popular sport in Colombia, soccer is the beating heart of many Colombians.

Colombia had it strongest period during the 1990s. During this time, Colombia qualified for the 1990, 1994 and 1998 editions of the World Cup. The team came back after a 16-year absence to the 2014 World Cup edition and it also qualified for the 2018 tournament.