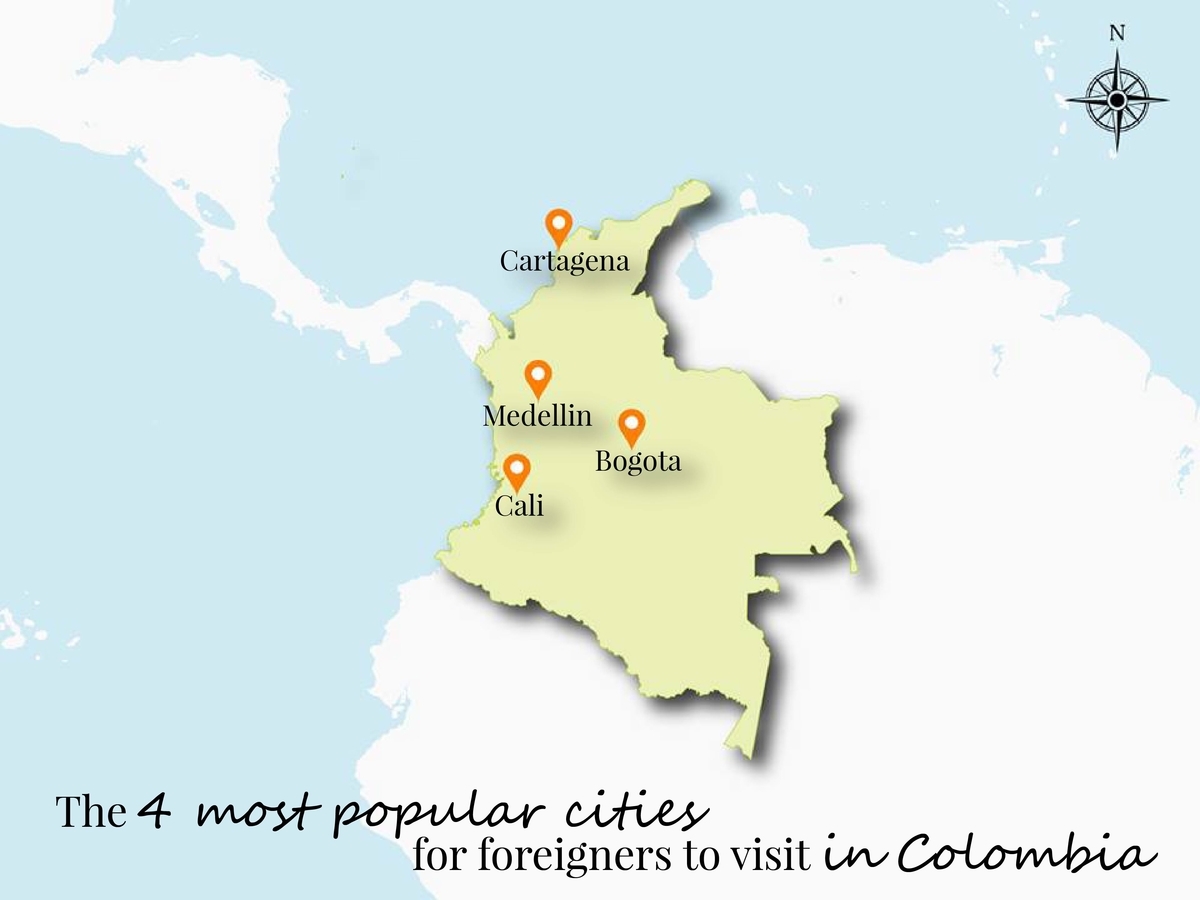 According to the tourism statistics in Colombia, the following cities are the most popular ones for foreigners to visit. They all have their unique charm and friendly atmosphere ready to fill your soul.

Start discovering these stunning cities! Scroll down and begin reading!

Bogotá is Colombia’s capital and home to art, culture, history, fashion, vibrating restaurants and unique experiences. As the most visited city in Colombia, Bogotá is a place of variety. From the city’s nightlife scene, to its design events, art fairs and historic center – La Candelaria –, there’s always something new to see in this attractive metropolis.

Did you know that ... Bogotá's decision to decriminalize graffiti in 2011 turned the city into a canvas for some of the world’s best-loved street artists? Though some areas have been listed as historic places and are then protected, other districts have allowed expression to flourish. oriana-van-beem.hatenablog.com

Cartagena is not only one of the most exquisite and romantic cities in Colombia, but in Latin America as well. Located in the Caribbean coast, the city of Cartagena is a place with a unique blend of cultures, a beautiful historic Walled City and lots of scenic nearby beaches.

This picturesque Colombian city is the place where lovers enjoy watching sunsets from the city walls and where horse-carriages and musicians clutter the streets and plazas where the iconic Palenqueras – Afro-Colombian women – sell fruit in their colorful dresses. 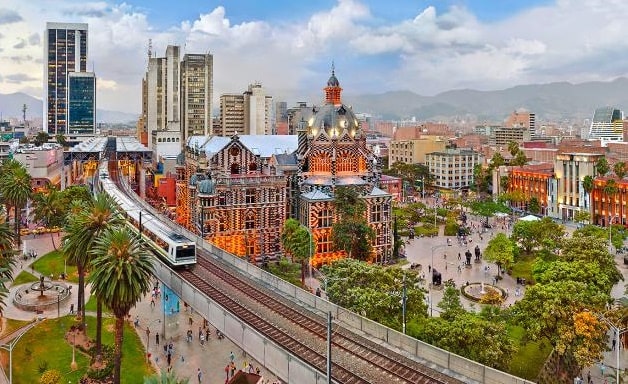 Medellín is the second biggest city in Colombia and the capital of the Antioquia province. Until recently, this striking city was drowned in the war of drugs, but today, thanks to its massive regeneration effort, Medellín has its vision centered on a bright and promising future.

As a reborn city, Medellín is renowned for its coffee plantations, flower farms, orchids and butterflies. But as well for its distinct artist, Fernando Botero, who’s famous for featuring oversized subjects with a subtle touch of satire.

The city of Medellín, which lies in a valley between two Andean Mountain ridges, is known as the City of Eternal Spring because of its mild and idyllic climate. This makes it possible for this city to hold the event known as ‘Feria de las Flores’ (Flower Festival) every year in August.

Did you know that ... In 2013, Medellín was voted the World’s Most Innovative City? 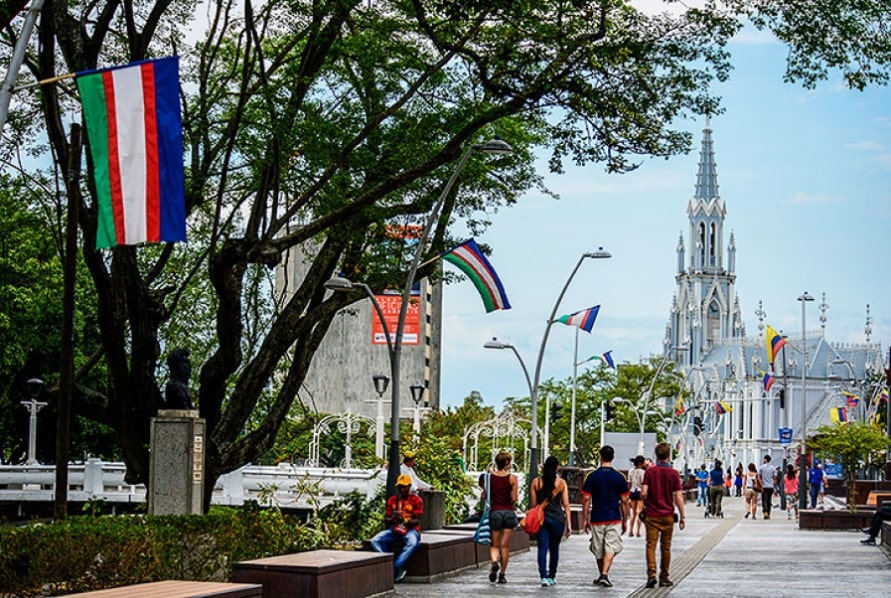 The city of Cali is well known for its cheerful atmosphere, which is reflected in Salsa – a dance involving a lot of footwork with quick rapid steps and skipping motions. Salsa brings people together and everyone in this city moves to the beat of this dance.

Cali might not be as scenic as Medellín, but its racial diversity, coming from its Afro-Colombian heritage, along with the vibrant attitude of ‘Caleños’ – as the folks from Cali are known -, are enough reasons to win you over!

Get inspire to travel to Colombia, the country of diversity and open-mindedness. Take your time to visit all of these cities and don’t forget that no matter where you go, Colombians will always grin from ear to ear to the sound of …

¡Viva Colombia!
« Top 10 Things To See and Do in Cartagena… The 10 Most Beautiful Towns in Colombia »
プロフィール